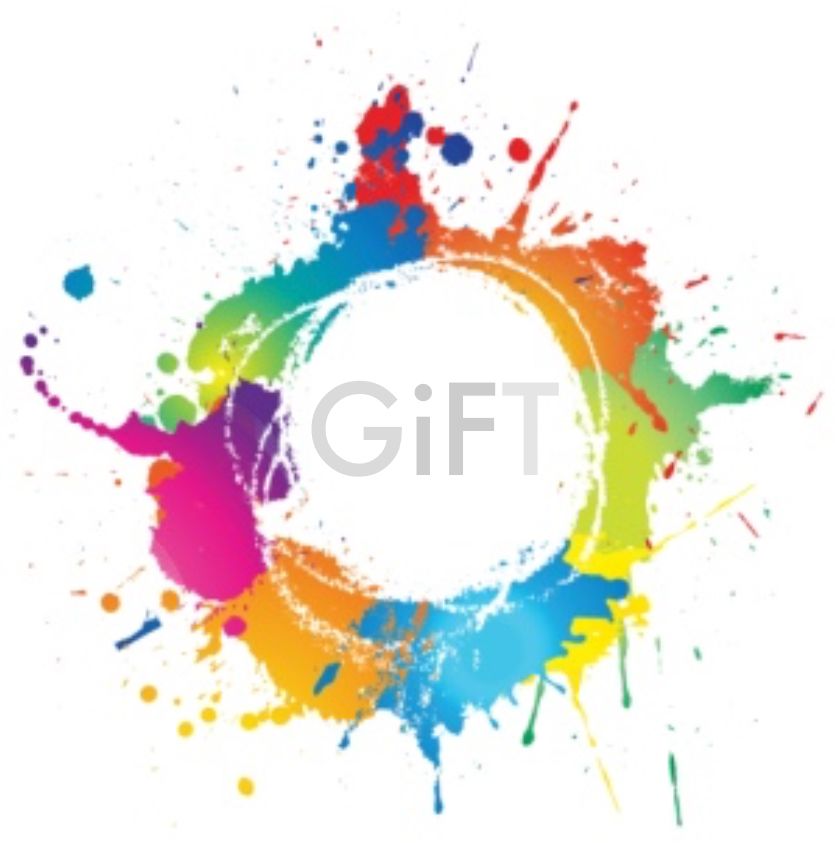 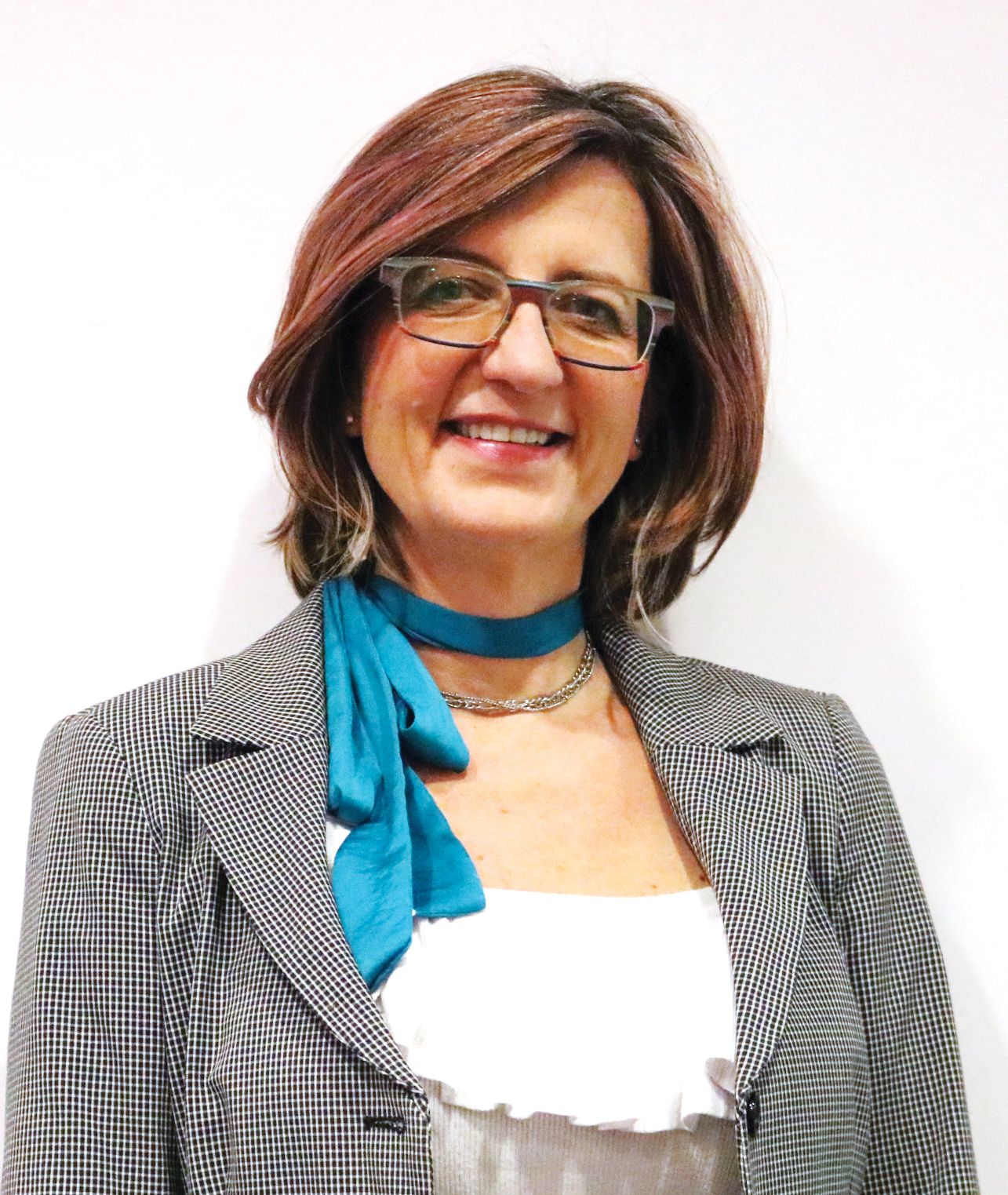 Dr. Natasha Kovacevic, Ph.D, xSensa Labs, Toronto
Dr. Natasha Kovacevic has authored and co-authored 70+ research papers in neuroscience, spanning her career with Rotman Research Institute, Hospital for Sick Children and Sunnybook Hospital in Toronto. Her main focus has been on computational methods and visualization in neuro-imaging. She received her Ph.D in Mathematics from the California Institute of Technology. Dr. Kovacevic was originator and Creative Producer of "My Virtual Dream," an immersive multimedia experience that links neuroscience with the arts. She founded xSensa Labs with the mission to channel and enrich insights from neuroscience into exciting and accessible products for adults and children. XSensa Labs is located in Toronto, Canada and is an invited member of the Transmedia Zone at Ryerson University, and is part of the prestigious entrepreneurial incubator Mars Ventures and IBM I3. Recently, Dr. Kovacevic was named member of the Ontario Bioscience Innovation Organization (OBIO).

Select a course first to display its contents.

No available contents for

There are no free, paid or coming soon courses in your school yet.
Why don't you create one?

Oops, we're working hard preparing the courses for you.

Oops, you haven't created any courses yet.

Wouldn't it be a good idea to create a course?

No blog posts found in your blog. Why don't you create one?